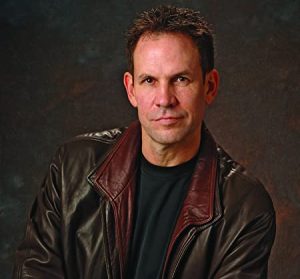 Join Jon for an interview author with Richard Phillips about his book, “The Second Ship“, a science fiction novel.

Biography: Born in Roswell, New Mexico in 1956, Richard Phillips graduated from West Point in 1979, qualified as an Army Ranger, and served for several years as an officer in the United States Army. In 1989, he graduated with a Master of Science degree in Physics from the Naval Post Graduate School, completing his thesis work at Los Alamos National Laboratory. He then spent three years as a Research Associate at the Lawrence Livermore National Laboratory, before completing his tour of duty as an Army Officer. He now lives in Phoenix with his lovely wife, Carol, where, having expanded the universe of his bestselling science fiction series, The Rho Agenda, he is now focused on his new epic fantasy series, The Endarian Prophecy.

Synopsis: For sixty years, the National Laboratory in Los Alamos, New Mexico, has been investigating the powerful technologies of a damaged alien ship, an effort dubbed the ‘Rho Project.’ Now, the American government is ready to share the Rho Project discoveries with the world. But as the world scrambles to adopt the alien technologies, three high schoolers make another shocking discovery: hidden inside a cave in the New Mexico wilderness lies another alien ship. As the friends explore the second ship, they begin to unravel a decades-long secret involving an extraterrestrial war, government cover-ups, and secret experimentation using alien technology on humans. A battle has begun, and the secrets of the second ship may be the key to humanity’s last chance for survival. 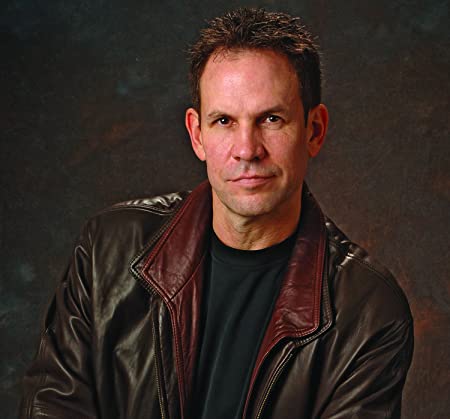