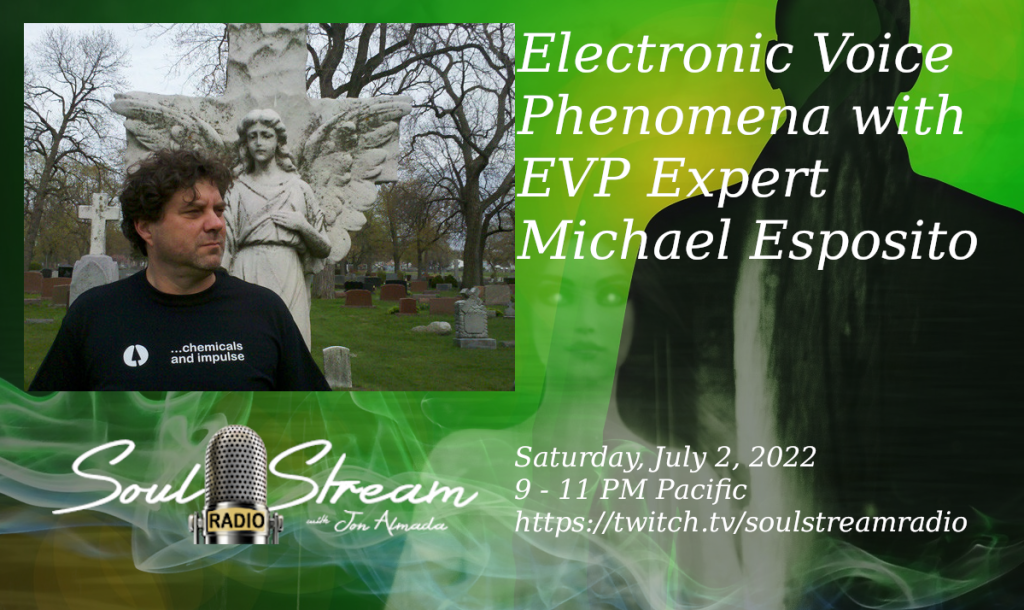 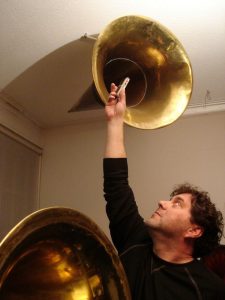 Michael Andrew Esposito was born in Gary, Indiana in 1964. He is a descendant of Alfred Vail who invented the Morse Code and several early telegraph devices with his partner Samuel Morse. The invention of the telegraph sparked the spiritualist movement of the middle 1800s and the telegraph was used in spirit communication. Another ancestor, Jonathan Harned Vail was office manager and assistant to Thomas Edison. In his later years, Edison attempted to develop a device for communicating with the dead. Michael studied communication theory at Purdue University, University of Notre Dame, American University in Cairo, Egypt and Governor’s State University. During the Gulf War Michael was a Psy-ops officer in Iraq.

Over the years, under the Phantom Airwaves institution, Michael has participated in hundreds of paranormal investigations all over the world. He has conducted extensive research at many active locations and has developed a great deal of unique theory and devised many unique experiments within the field of EVP. Focusing primarily on EVP research, he has collected tens of thousands EVPs and video. He has had numerous television, radio and newspaper appearances.

Michael lectures and researches extensively throughout North America and Europe. His work is often found in conjunction with experimental and sound artists from Europe and the U.S. 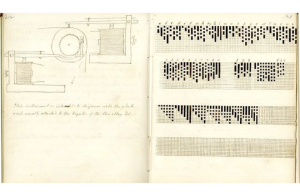 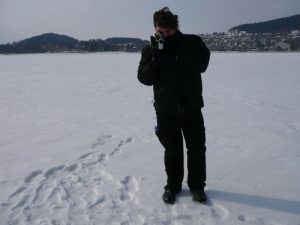 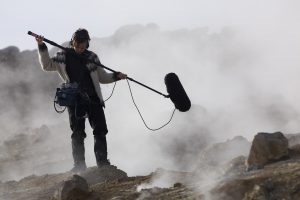 Books and Authors mentioned by Michael Esposito during the interview