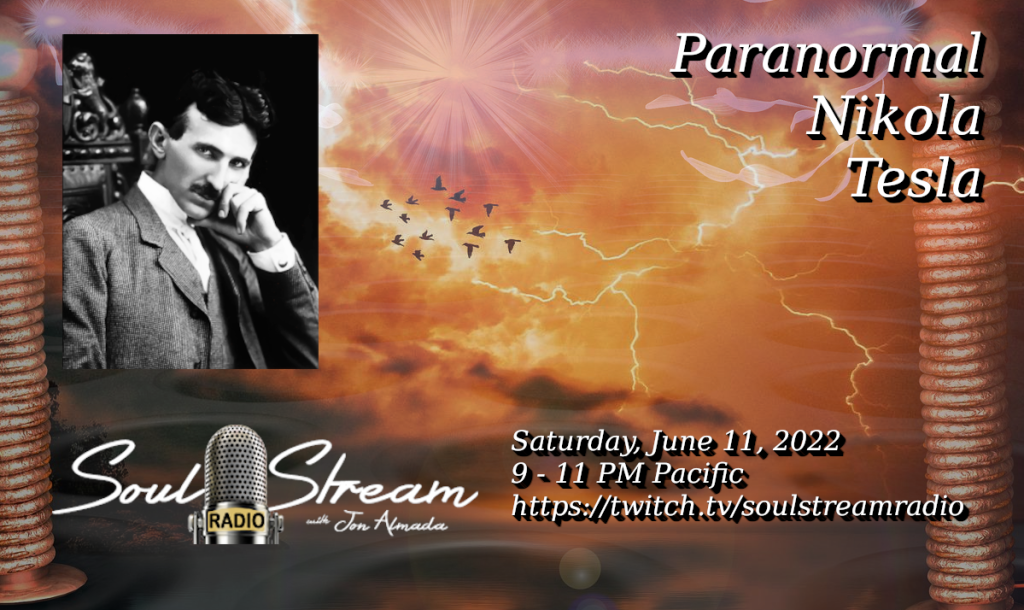 Nikola Tesla was a Serbian immigrant whose brilliance matched or even to some degree eclipsed that of Albert Einstein. His technological insights were so far beyond the ordinary science community that he often had to talk down to them to get them to understand what he was working on.

Tesla was born on July 10, 1856, in the city of Smiljan, in present-day Croatia. According to family legend, the midwife said halfway through the birth: This child would be a child of darkness, to which her mother replied, No, he would be a child of light.

She didn’t know how prophetic those words would be. When Tesla was five, he saw his older brother fall from a horse and later died. This will haunt him for the rest of his life.

As a child, he began to see visions with flashes of light, confusing what was real and what was imaginary. It’s never gone. This vision inspired the ability in his mind to visualize inventions in such detail that he didn’t even need to draw them out.

He described how the designs in his mind were perfected in an article in 1919. “Consistently, my device works as I imagined it to be and the experiment turns out exactly as I had planned it. Not a single exception has happened in 20 years.”

Tesla credits his mother for his interest in the invention. (Nikola’s father) Duka Mandic invented small home appliances in his spare time. He had an eidetic memory – the ability to recall an image from memory with high accuracy and passed it on to his son.

— The Secret History of Nikola Tesla 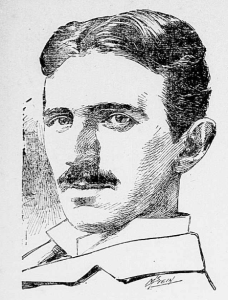 Telsa’s alternating current technology is the basis of the power grids that power the world today. But Tesla became bored with alternating current rather quickly. He moved FAR past the technologies that were allowed by the so-called “elites” to be used by the population at large, which, of course, conveniently had a billing meter attached to them.

He managed to anger the families behind the levers of world power because of his plan to freely power the world. Consequently, his reputation was tarnished when he went against the Family plan for Humanity with his concepts of power and electrical distribution technology. The subsequent developments with A/C technology and electrical developments were purposely hobbled for maximum profit and other benefits to the ruling Family structures.

Does it surprise you to know that the technology we ordinary people use is the old technology? Cast off and never truly advancing past that of the 1920s and 1930s level of technology? Ever wonder what really is possible with power technology?

We will share the story of Tesla, told from a point of view that you may never have heard before, and the story of Radiant Energy.

”The day science begins to study non-physical phenomena, it will make more progress in one decade than in all the previous centuries of its existence.”

The future of the World, if only the Elites would get out of the way.

If you want to find the secrets of the universe, think in terms of energy, frequency and vibration.”
― Nikola Tesla

Tesla was once nearly killed when an electrical bolt from an experiment he was conducting jumped three feet through the air and struck him directly over the heart. He survived multiple near death experiences, ranging from contracting fatal diseases like cholera, or being stuck, isolated on snowy mountaintops.

My brain is only a receiver, in the Universe there is a core from which we obtain knowledge, strength and inspiration. I have not penetrated into the secrets of this core, but I know that it exists.”
― Nikola Tesla 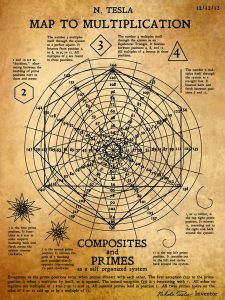 Tesla’s magnificent Map to Multiplication or the Math Spiral

Nikola Tesla reaches out from the grave… In Phoenix, Arizona.

Books about Tesla and what he really worked on that the public is almost unaware of.

Demonstration of Tesla’s discovery of a fundamental physical principle of longitudinal waves which travel faster than the speed of light with no losses.

The Death of Tesla and Strange Events of Tesla’s Life 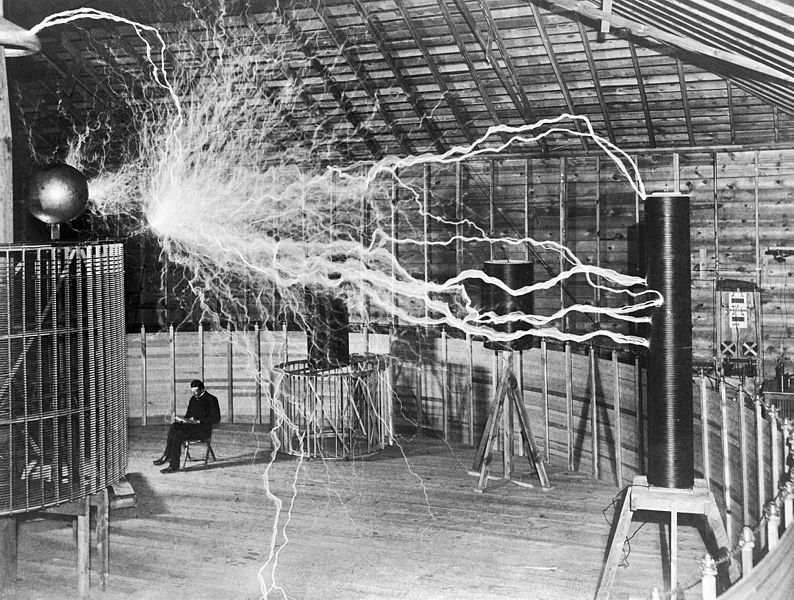 My brain is only a receiver, in the Universe there is a core from which we obtain knowledge, strength and inspiration. I have not penetrated into the secrets of this core, but I know that it exists.”
― Nikola Tesla

"“Trust in this. Trust in yourself. And, most of all TRUST what you get!” - Carol Nicholson - Medium at ImagineSpirit"