The UFO incident in the Draguignan region of France in the spring of 1971 remains unexplained today almost half a century later. It was an incident that had two witnesses – each a member of a band – who would see events unfold while on their way to a prearranged band practice in an unoccupied house. 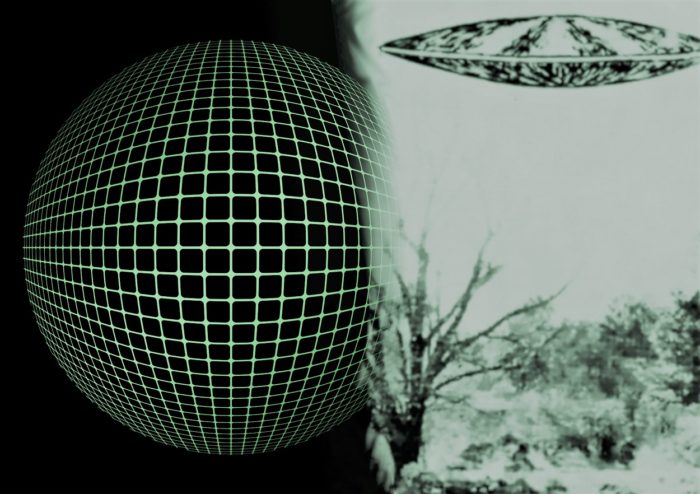 What’s more, especially when we examine several other very similar accounts in the exact same region, there appears to be evidence that this part of the world may be host to fault lines. The same lines that some researchers suggest are part of a world energy grid. One that was known in ancient times and shares an apparent connection to UFO activity, both now and in the distant past.

To read the rest of the article: (UFO Insight): The Draguignan Disc Incident – A Connection To The World Grid?

You can also message the host with questions on the Quantum Communicator form.

We will be using Skype and/or Discord to speak with guests and callers. More to come soon.

SoulStream is currently broadcast on Twitch and soon on Podcasts across the Internet.

You may also message the hosts via chat on Twitter or with the Quantum system. Note that while we see all questions, we may or may not respond to every posted question.

SoulStream broadcasts weekly on Twitch from 9:00 PM to 11:00 PM Pacific on Saturdays. This will change in the near future when we add Twitch as our primary provider.