Jon interviews Lillian Cauldwell. She is the creator of the Anna Mae Mysteries series of paranormal/supernatural adventures for early teens.

As Lillian states: “Sometimes I think about my life and look back at the path that brought me to this place and time. As a child, I was very lonely, knowing few people well and even fewer could I call friends. I did not excel in academics. In fact, to the contrary, I resisted school and failed to push myself either socially or academically. I attended college, but never completed my degree.

Life led me, as I was not at the time really leading my life, into an early, unhappy marriage resulting in the birth of a lovely son who I soon began raising as a single parent. Drifting through life, trying to make a living as best I could, struggling with health issues, I began writing. I’ve written four books and seen three of them published.” 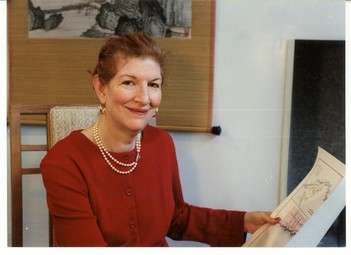